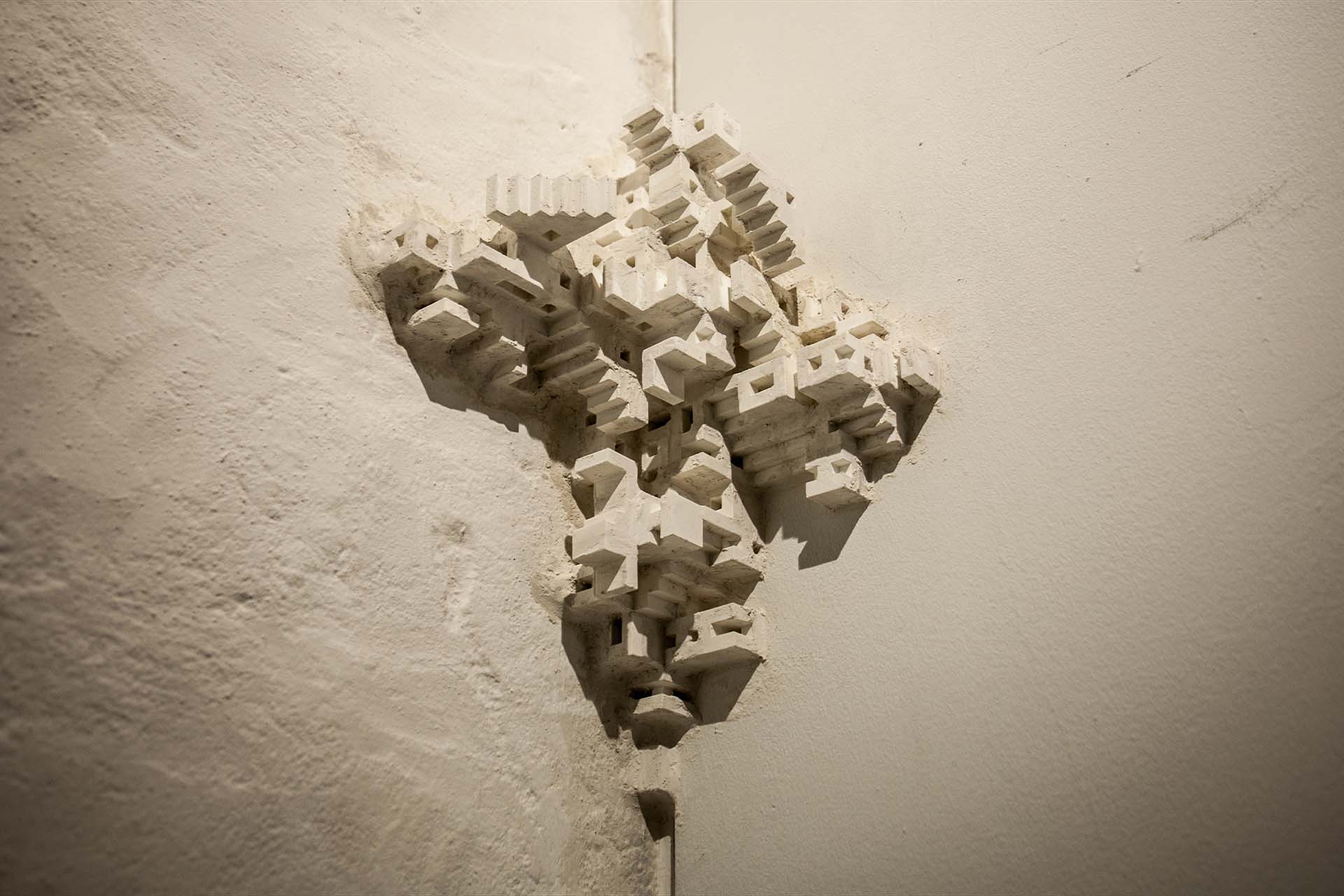 This project simulates the corrosion and corruption of walls and corners in human living spaces through a cellular automata algorithm. Increasingly proliferating apartment components invade our space just like we do to nature.

Humans constantly build apartments. What does the growing human architecture mean to nature? The corruption and corrosion that occurs on the walls and corners of buildings are considered to be the destruction of living space by humans. Conversely, the destruction of natural space from the standpoint of nature will be the ever-increasing number of human constructions. The living space of nature is the earth. The human population is still growing. Apartments, which are human residential spaces, do not differ from the corruption of the earth from a natural standpoint. 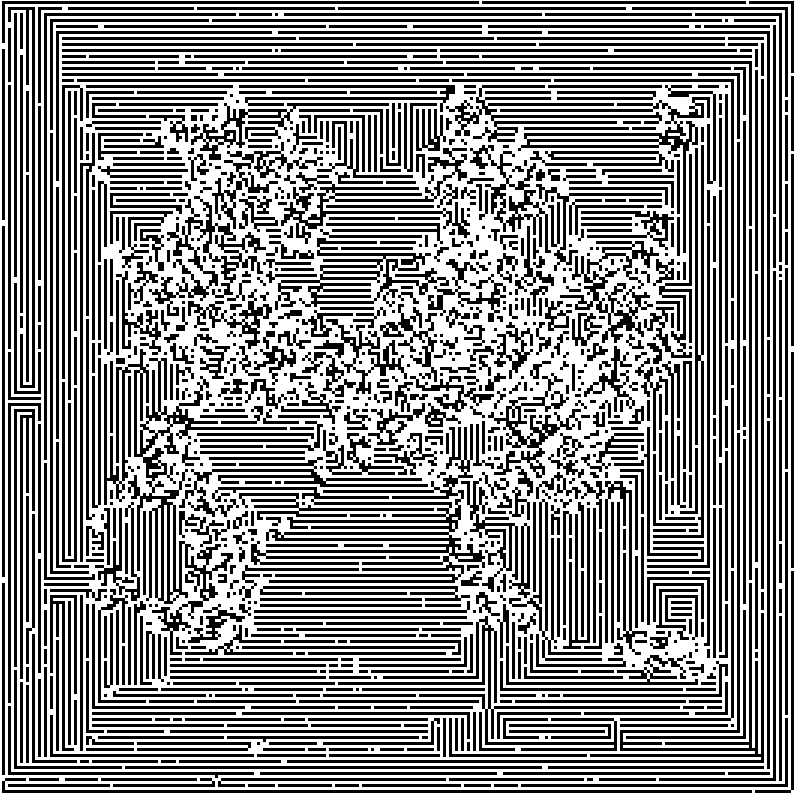 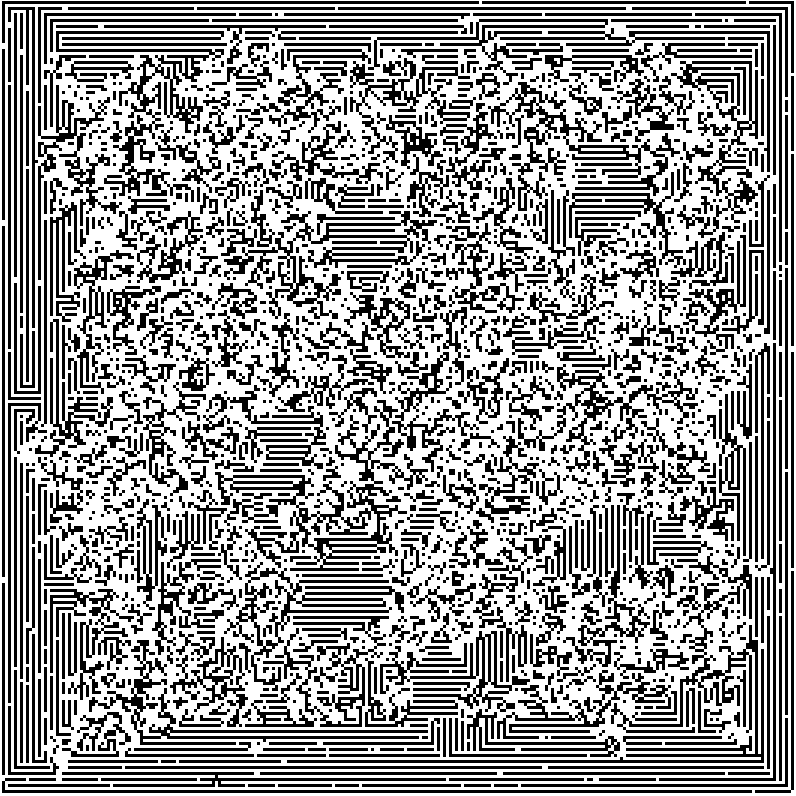 study of cellular automata : "The process of proliferation from order to chaos"

Simulation of apartment proliferation on walls and corners 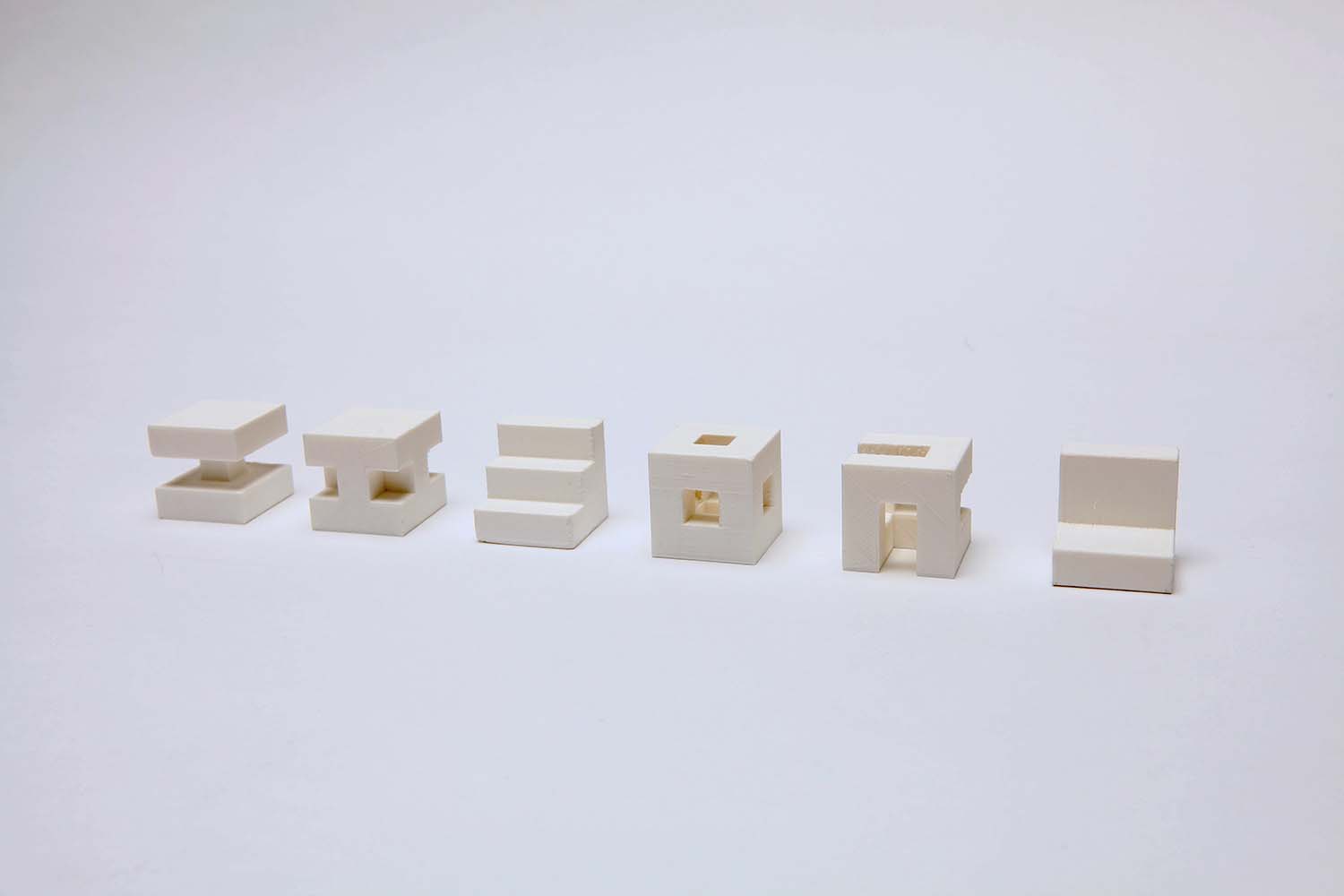 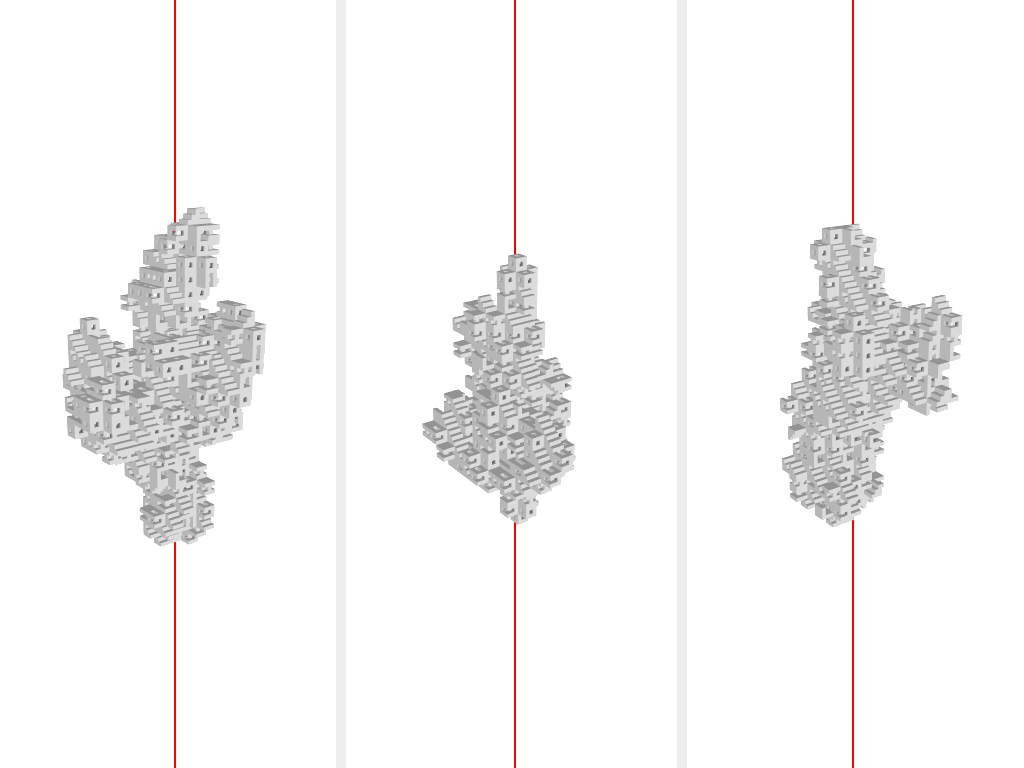 Developed at the University of the Arts Bremen
Conceptual & technical support by Prof. Dennis P. Paul